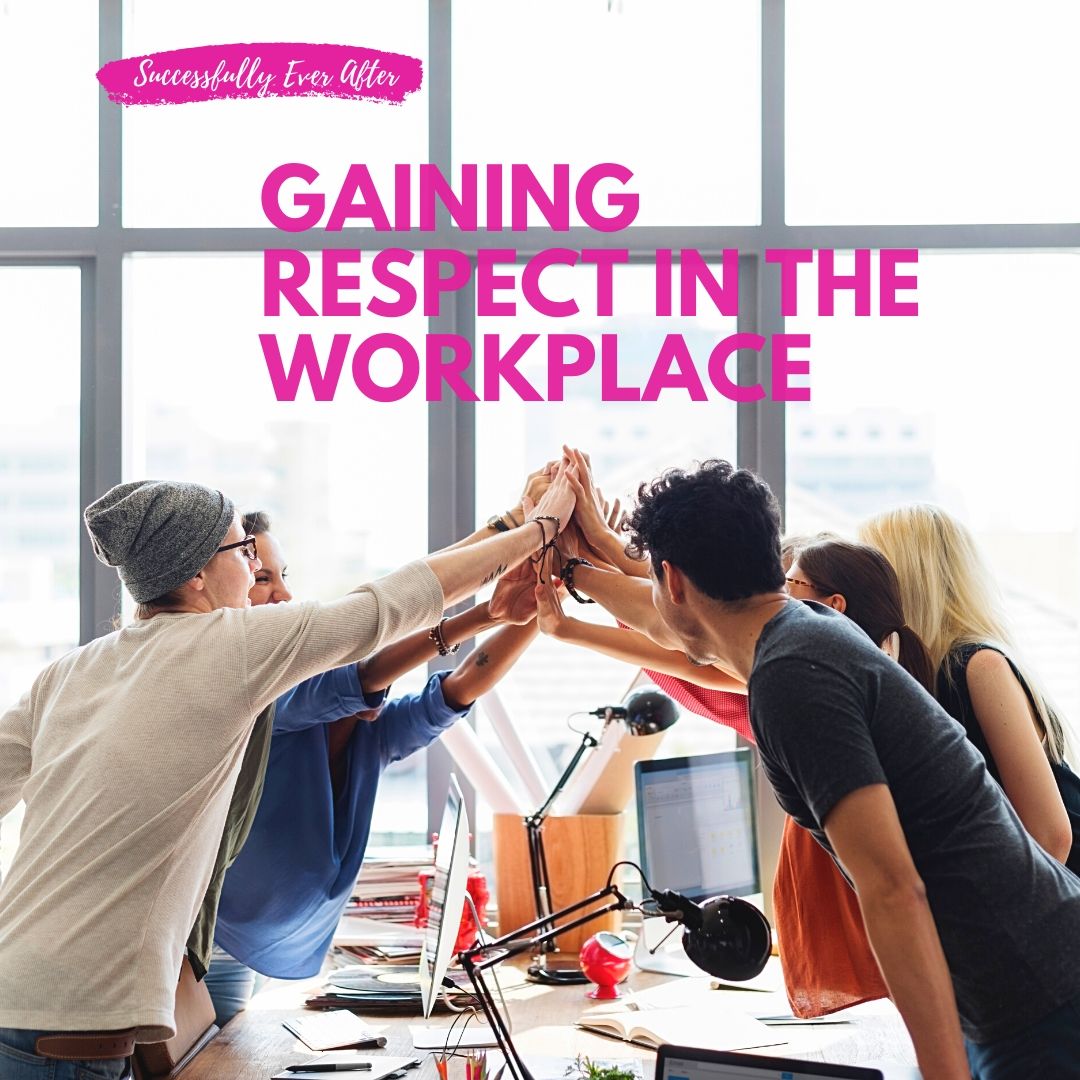 Gaining Respect In the Workplace

Today, respect is often seen as an afterthought. It appears millions of college-educated professionals treat the cast of “Keeping Up With the Kardasheans” or “The Real Housewives of (choose your favorite city)” as their role models for workplace behavior. Respect is often taken for granted or ignored as an important part of the way we live.

Throughout your career, it will be important to not only demonstrate respect for others in the office or your profession. It’s also important to earn respect from the people you interact with every day. Becoming respected in the workforce will not only improve your working relationships, it can also help you as you pursue promotion.

The actions you take do make a difference.

Use these ideas to command and receive the respect you know you deserve:

1. Carry yourself in a respectable manner. Act in a manner that communicates to others you’re a professional and should be taken seriously. Consider your conduct and act with tact in all circumstances.

* Carry yourself with pride. Act in a way that would make your grandmother proud of you. Refrain from taking part in something that you tell your children not to do. Primarily, don’t get involved in office gossip or drama. Don’t forget to dress the part either. You don’t want to appear sloppy or unkempt. People tend to take you less seriously.

* When you’re a highly regarded person, people will automatically respect you. If you need to verbally ask for their respect, either you’re dealing with an immature person, or behaving in ways that cause others to respect you less.

2. Follow the golden rule. Treat others with respect and they’ll treat you according to the tone you’ve set. Understand that everyone has boundaries they expect you to respect. If you cross them intentionally, you’re digging your own hole.

* If someone treats you wrongfully, reciprocate with grace and kindness. Be mature; walk away. By doing so, others will perceive you in a positive light and respond in your favor. This doesn’t mean you become a doormat. If you experience harassment or any kind of abuse, you need to take appropriate steps.

3. Start weeding. It’s important to realize some people simply think they’re above any moral laws. These types of people will do what they want, when they want and blurt out the thoughts in their mind with total disregard to the emotions of anyone else. You’ll also encounter people throughout your career who feel they can make themselves look better by making you look worse. While these behaviors generally backfire, it can take time for it to catch up with someone, especially if they hold a supervisory position.

* Weed these toxic people out of your life. You are your priority. If you allow yourself to be treated unfairly by others, you’re broadcasting that it’s okay to treat you like a doormat.

4. Conduct yourself with class. Keep your head above the water in sticky situations. A calm conversation often serves your interests better than lashing out in anger. Always speak positively about your friends. You’ll be admired as someone who refuses to gossip and win the trust of others.

* Make it a point to be aware of your actions and reactions and think before you speak. When you do, you’re indirectly commanding the respect that you deserve.

5. Be realistic. If you’re trying to be on equal footing with your supervisors or higher-ups in your company, you’re setting yourself up for disappointment. It’s important to understand that there will always be a group of people that are above you in a certain sense. It’s necessary to treat them with respect.

* Societal rules imply a set of unspoken rules. The older you are, the more respect you deserve from society. The higher you are within the company, the more respect you command. Just remember that one day it’ll be your turn. This doesn’t mean you must agree with everything that is said by someone in these positions. It does however, mean you need to listen respectfully and if you disagree, make sure you have thought through your position and present it in a respectful way. Disagreeing isn’t wrong. Raised voices, arguing or throwing a tantrum will not make you look professional in any light.

6. Achieve more. If you’re promoted within your company for your high work ethic, your achievements warrant respect from others. Outstanding achievements are praised and respected.

* Consider continuing your education. It’ll boost your self-esteem, income, and career achievements. Plus, it’ll make others respect your dedication in achieving excellence.

Remember, the easiest way to command respect from everyone around you is to be an honorable person. Hold yourself and your actions to a high standard, and others will inherently be aware of the good person that you truly are.