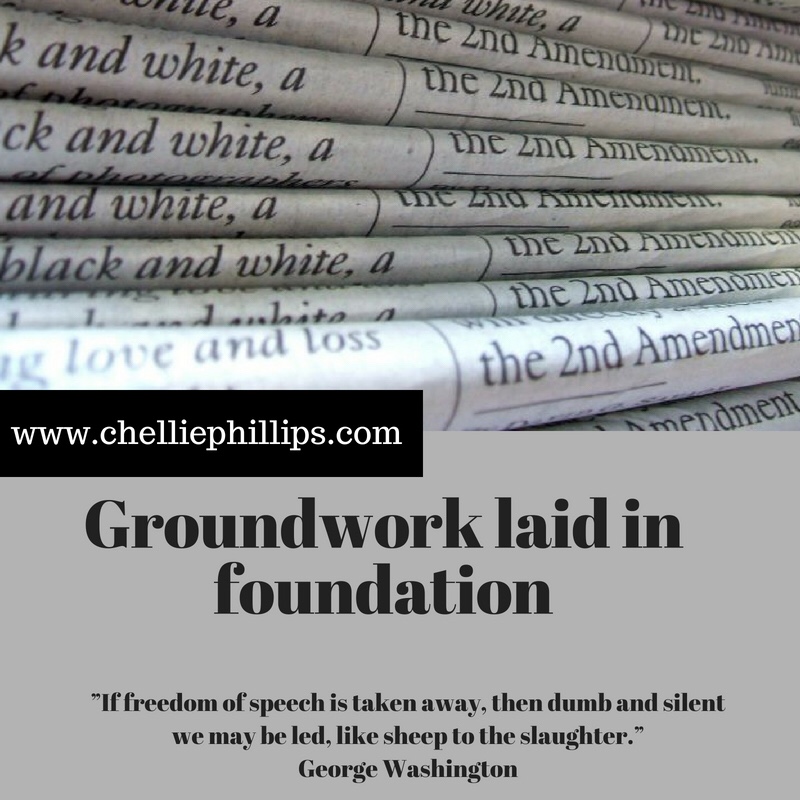 I’m in DC this week with over 1,800 of our nations brightest high school students as part of the NRECA Youth Tour program. This week long leadership experience provides not only a look back at the foundation of our country, but hopefully inspires a promise filled future.
I’ve been blessed to visit our Capitol several times. With each visit I always see or hear something new. This trip reminds me that no matter our area of passion, you have to be willing to make a stand for what you believe in.
A trip to the National Archives highlighted this thought. I’ve seen our nations most treasured documents which laid the groundwork for the government we have in place today. Those documents also put into place a series of protections… Congress shall make no law…abridging the freedom of speech, or of the press.
However, this trip I saw a set of documents I’d never seen before– the Pentagon papers. As a journalist, writer, blogger, and most importantly – speaker of my mind – these papers and those protections are a priority to me.
If you’re unfamiliar with the story, The Times and The Post, printed stories from a report created in part by Daniel Ellsberg, a former U.S. Marine Corps officer and analyst at the RAND Corporation and Department of Defense. Ellsberg created photocopies of the document in the Fall of 1969 after making a personal determination the public needed to hear the true story of what was happening in Vietnam.
The Pentagon Papers chronicled the U.S.’s political and military involvement in Vietnam from World War II to the document’s creation. The report, consisting of 3,000 pages of narrative and 4,000 pages of supporting documents, contained a great deal of damaging information on the U.S.’s controversial involvement in Vietnam. Among the claims were: President John F. Kennedy actively helped to assassinate and overthrow South Vietnamese President Ngo Dinh Diem, the U.S. bombing of North Vietnam had “no real impact on the enemy’s will to fight,” contradicting the U.S. government’s public pronouncements; President Lyndon B. Johnson began planning war against Vietnam in 1964, one year before the U.S.’s involvement in Vietnam became publicly known; and Johnson ordered the bombing of North Vietnam against the U.S. intelligence community’s advice.
After the government threatened the news organizations under the espionage act, on June 30, 1971, the Supreme Court ruled the constitutional right to a free press overrides other concerns. It wasn’t until 40 years after the original news report ran that the complete report was released to the public by the National Archives.
George Orewell said, ” If liberty means anything at all, it means the right to tell people what they do not want to hear.”
However, our founding father, George Washington, may have said it best, ”If freedom of speech is taken away, then dumb and silent we may be led, like sheep to the slaughter.”