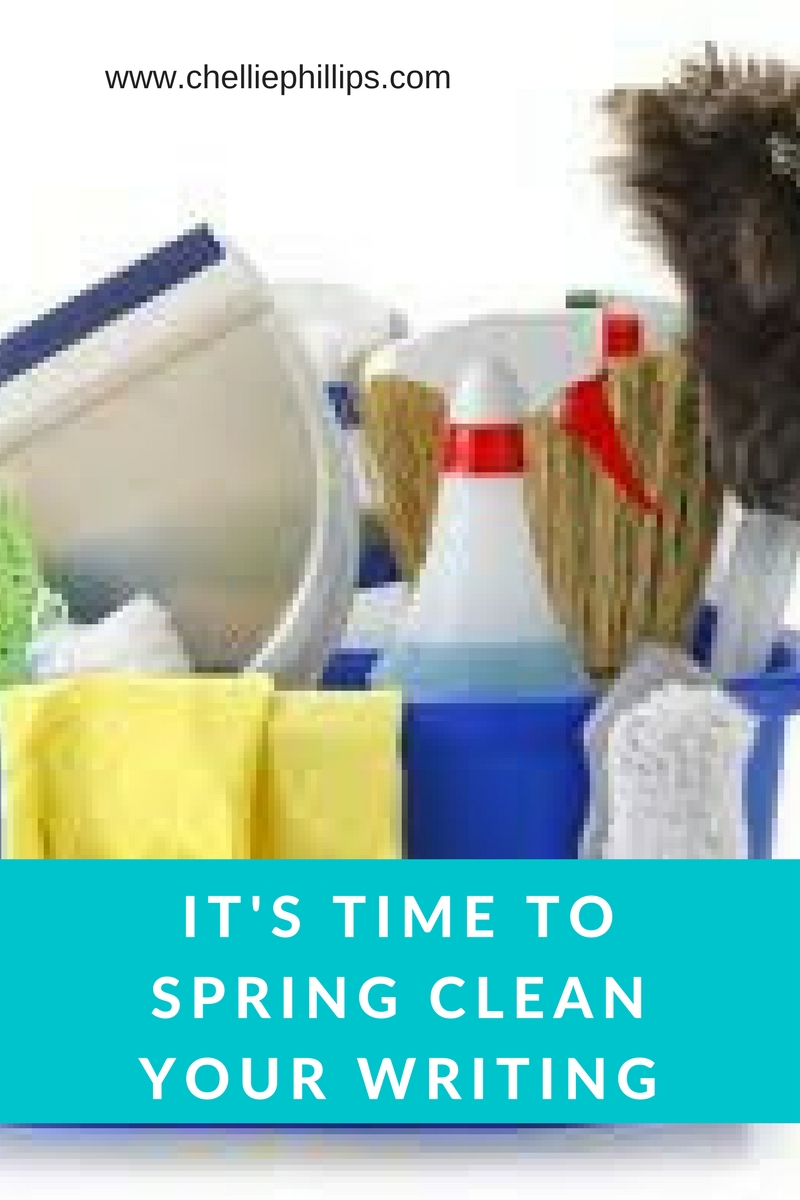 It’s not only our closets in need of cleaning out now that Spring has arrived. It’s also a great time to look at your writing. Spring is about getting rid of the excess and making room for more impact and meaning. Here are some tips to get you started:

Brevity is your friend. The length of your sentences should be varied. However, the average sentence length should stay below 25 words.
2. Avoid a lot of jargon and formulas. Unless you are writing for a specialized audience, it’s best to avoid language that is hard to understand or jargon that is industry specific.
3. Use single, active verbs instead of several weak words.
Example: They made a decision should be they decided. They gave a presentation should be they presented.
4. Avoid qualifier words. Those are the ones that end in “ly.” You don’t need extremely, really, truly, basically, totally…. you get the idea.
5. Ask yourself how you’d say it if you were talking to someone instead of writing. We tend to speak more precisely than we write.
6. Eliminate passive voice. Look for were and was in your writing.
For example: The piano was played. Make it active by having a subject do the action. Shelby played the piano.
7. Use your thesaurus. Find strong verbs. Replace the weak ones with words that have impact.
8. Are your possessives possessed? Is it more than one or is it ownership?
9. Avoid double negatives such as: not never, not no, and not non. The words hardly, rarely and scarcely should not be preceded with the word not.


10. Watch for misused phrases.  Examples include:

Want to try your hand and see how you do at tighter writing? Try rewriting these sentences for clarity, without changing the meaning or leaving out valuable information.

1. All students were asked by the professor to familiarize themselves with the material for the test.
2. Not until late September did he receive official notice that he had been terminated.
3. It was a unique concept and different from any in existence.
4. He claimed that he had no recollection of all the events that had transpired that evening.
5. She is a representative of a new breed who make poor adjustments to economic reality.
6. Standing under the falls, the force of the water nearly caused her to lose her balance.
Here’s how I would rewrite them. You might even have better solutions. Leave me a comment and let me know how you did!
Answers: