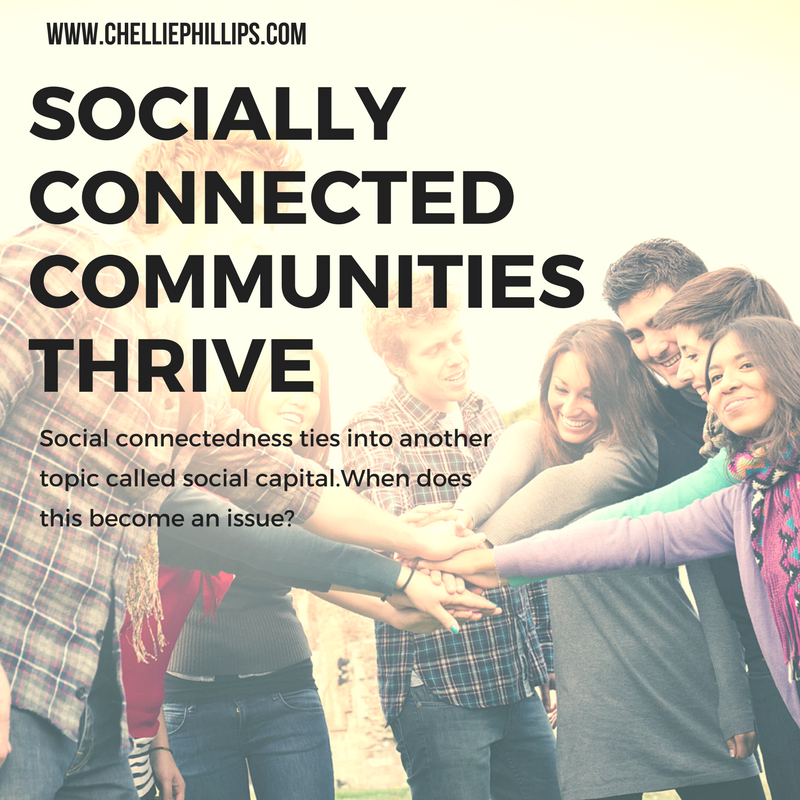 Our leadership groups project dealt with social connectedness and how that feeling translates into the health of a community. Social connectedness is simply studying how people feel about the relationship they have with others – from your spouse, to your kids, to your co-workers and your neighbors.
Experts point out the more satisfied people are with their relationships the better they feel about their communities and the more engaged they are in what happens there.
This feeling directly relates to a persons wellbeing. It improves both your physical and emotional well being. Being connected leads to lower incidences of mental health issues. This is becoming a growing concern in our country. Socially connected people are ore stable, suffer less depression and loneliness than those who don’t rank high.
It adds to your feeling of belonging and turns you into a contributor. That ultimately benefits not only the individual, but the community as a whole.  It also points to whether people will join together to achieve shared goals and visions.
You’d think every community would strive to have a high level of connectedness, however, there are barriers that have been identified that can lead to lower feelings in this area.
Some communities do not have areas that allow for community gatherings. There are safety and security concerns. There can be language and cultural barriers that keep people apart. What keeps someone from having this connection can also vary from the ability or desire someone has to making connections outside of immediate family to the ability to access the internet.
The definition of community and what people term their community is also changing.Community is more than where you live. With the addition of internet and social media, our communities can expand across state and country borders. It’s really the people we feel are our tribe, our circle of companions. That digital community can be a hinderance to the physical if someone spends more time on the people there, than they ones they live side by side with.
A socially connected community is one where people feel like they belong, know their neighbors, feel motivated to get involved and contribute to activities that grow the community.
Places with a lot of volunteers tend to have better communities. Once people are together, they tend to learn that despite the differences, there are many similarities in how people think and feel.
Local governments can help create this culture of connectedness by planning for spaces and events that pull people together. The most connected communities have a Main Street or gathering area where festivals and events occur on a regular basis. They need that place that belongs to everyone and isn’t any one groups turf. They can also support activities and agencies which pull people together. Neighborhoods can come together and create activities that encourage families to interact. Groups can encourage inter generational gatherings.
Every community has two basic needs: to attract people there and to keep them there. Social connectedness is the glue that makes this happen.
Social connectedness ties into another topic called social capital. Simply defined, this capital is the networks of relationships among people who live and work in a particular society, enabling that society to function effectively
This discussion is gaining traction nationally as well. Check out this study on social capital and you’ll see the FINDINGS shows the south as the worst area as far as social capital is concerned. (Keep in mind social capital is very similar to social connectedness.)
However, some feel this trend can lead to more Black Mirror behavior or at least more intervention from Big Brother.
Take for instance the Chinese government who is rolling out a system to rate each citizen based on their purchases, their involvement, how others feel about the, what they post about socially and more. It’s a system that is supposed to be mandatory in 2020 but is already being rolled out in a voluntary mode. It also gives other people the ability to rate your interaction with them, if they didn’t like how your treated them, they could negatively effect your rating as a citizen. Critics say bad ratings will keep people from being able to make purchases, get loans and even make a difference in the speed of internet your receive. Read more about this system in this Wired article.
Just how much monitoring will we allow. It’s a discussion that needs to be had – especially following the latest revelations from Facebook and all the other numerous websites, apps and digital interactions that track our movement, purchases and more. What would happen if we allow government to decide what the “valued” behaviors its citizenry is? How much freedom of expression are you willing to give up? Are you willing to allow your privacy to equate to your ability to conduct business? These are all questions we need to consider while we diligently watch where this plan lands.
In the age of cyber bullying, social bashing and more, what happens when life becomes and endless cycle of being rated by others? No matter which side of the discussion you fall out on, one thing is sure; it’s up to us to have the hard conversations with each other and with our legislators.
That’s truly where social connectedness makes the biggest impact.
Pulling people together leads to conversations which lead to action. 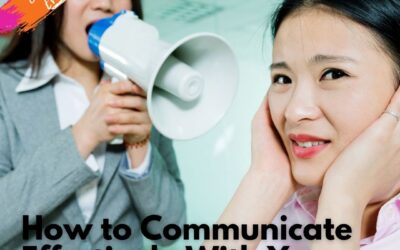 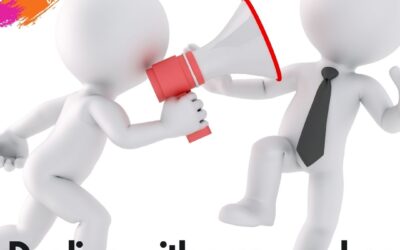 Is a co-worker who talks to much threating your productivity and sanity at the office? Is all that chatting posing a threat to your performance. How can you be direct enough to set boundaries, and tactful enough to avoid hurt feelings? Try these tips for balancing socializing and productivity.