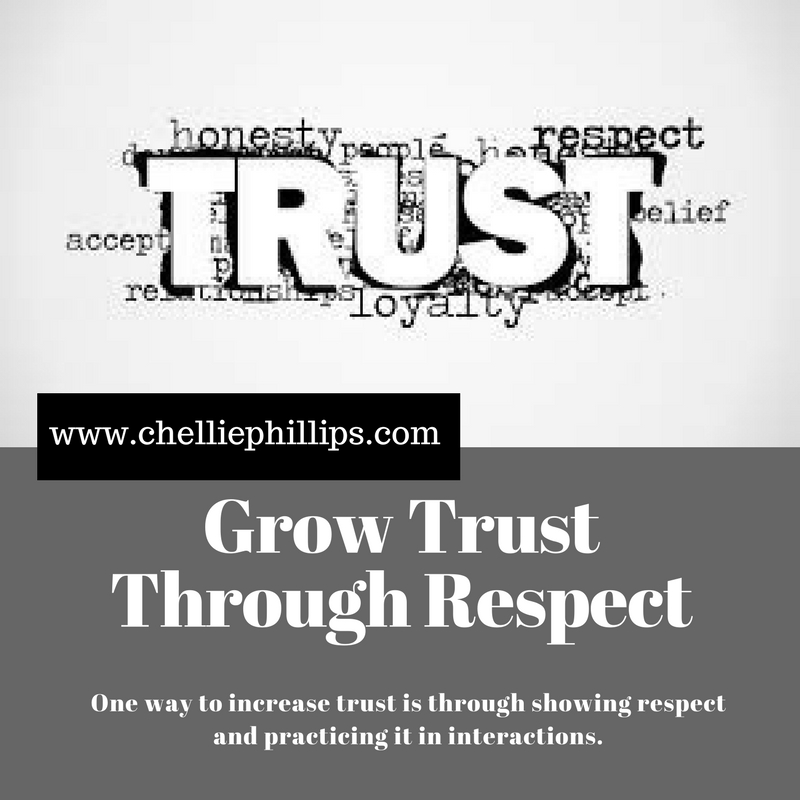 Lack of trust is the biggest hindrance I’ve seen in growing engagement and turning around a company’s culture. One way to increase trust is through showing respect and practicing it in interactions. Respect also has another positive benefit of increasing someone’s satisfaction with their job.
When co-workers show respect toward each other, it gives a sense of fair treatment. It reduces stress. It eliminates the feeling that a co-worker is stepping on or over you. It also increases the amount of knowledge that is shared among people. Employees will begin to share ideas and build relationships.
Showing respect means checking your ego at the door. It also means controlling what comes out of your mouth and how you behave. It also means you listen. The ability to empathize with someone is also a great show of respect. It’s being aware of their feelings and situations. It is not giving them a free pass.
Respect is using a lot of the skills you learned in kindergarten. It’s saying hello and being genuinely interested in someone. It’s cleaning up a mess if you make it. It’s treating someone how you would like to be treated. It’s lending a helping hand. It’s doing the right thing when no one is watching. 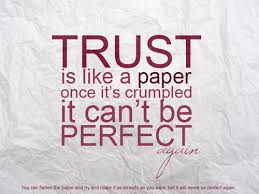 It’s putting your character into action.
So what actions can you focus on?
Start with being authentic.
Take ownership in what you do and how you treat people. Make everyone feel like their voice matters.
Develop the potential you see in other. Helping someone else grow and achieve new things is a great thing. It’s not a threat to you. Invest in the development of others around you.
Create a positive environment. Use the negative energy that comes from trying to step over people in a way that betters your company instead.
Be willing to sacrifice. If it’s better for the whole, you’ve got to be willing to let it happen.
Respect isn’t something you are forced to give or take. It’s earned. When you focus on the relationship and the people, it comes naturally.