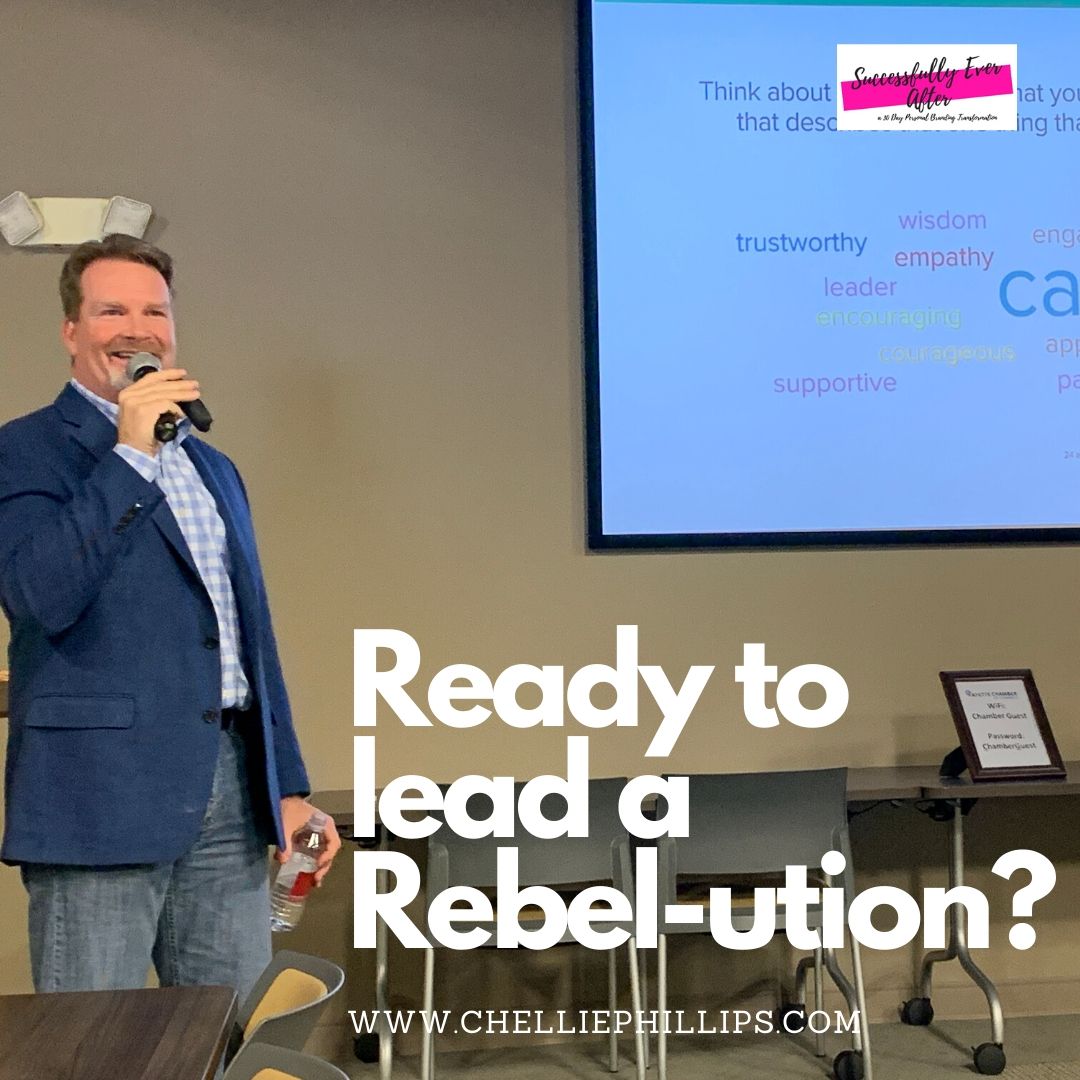 Ready to lead a Culture rebel-ution?

I write a lot about career branding and navigating career change. One thing I’ve heard over and over from people when they choose to leave, is they leave environments where they feel unappreciated or invisible. They leave bosses who don’t invest in them. Culture becomes a major deciding factor when they are looking for a new place of employment. Employee satisfaction is a key factor businesses should consider if they want to hire and retain great people.

I was excited to get the opportunity to hear Stephen Childs, a passionate workplace culture builder and CHRO Panasonic Automotive, share about their Culture Rebel-ution.  Yes, you read that right.  It’s their secret sauce in winning the war on talent at Panasonic. Plus, it gives you an insight into this guys dynamic personality too. His mission, along with that of every employee there, is to create a culture where highly talented people want to come and stay. Don’t you wish every company had that philosophy?

What does it take to build “a great place to work culture” and enact a culture rebel-ution inside an organization?

According to Childs, a lot of hard work and some uncomfortable moments.
“We all know the best recruiting is retaining your people,” Childs said. He said he had to convince the company to stop treating culture as an HR initiative and make it a business process. It had to be a top down journey to create the culture Panasonic was seeking.

Culture is catching on

More and more businesses are beginning to understand culture is what attracts people to a company; even over salary, titles or roles.

Look at what other businesses and leaders are saying…
At Etsy, they believe culture isn’t just a small part of the picture, it’s the whole game. They say “a strong culture can overcome almost any set of poor decisions, but a weak culture cannot be saved by the best tech or the best decision making.”
I personally love what Simon Sinek says, “Customers will never love a company until the employees love it first.”

You can’t fix a culture until you’ve got to have a clear vision of your starting point and an idea of the culture you want to achieve. So where do you start?
The answer might be right in front of you. According to Childs the numbers didn’t lie. “We looked at employee satisfaction surveys numbers our rating on Glassdoor. These were big indicators a problem existed.”
He looked at culture building as a visible transformation project and believed in the process enough he told higher ups they could “fire me if it doesn’t work.” Talk about motivation to get it right.

He played his cards smart. By bringing research and ammunition from corporate leaders to the table with him, his decision makers could buy in to the ideas.
“I brought in business leaders from places I admired. I brought in COO’s from other places to show it worked and got buy in. I showed them it would benefit and impact all areas of our business, that it wasn’t just an HR policy.”

Childs didn’t launch the program blindly. He called and set up meetings with leaders of those on “the Best Places to Work List.”
“I made the calls to these places and most everyone was willing to sit down and talk to me,” Childs said. “However, I got it wrong the first time. When I showed up, they put me with the HR folks. Not that there was anything wrong with them, but they talked about activities.”

He learned a valuable lesson about what is and isn’t culture.
“Bean bag chairs, ping pong tables, and pizza parties don’t make culture,” he said. “These things don’t change the numbers at all. So I called back and asked for a second visit. This time I met with their presidents, CEOs and division leaders. The lesson learned? Get the guts right – not things. Think about it like a birthday cake. The cake has to be right or the icing won’t fix it.”

Childs said you have to come up with what you will and won’t tolerate in your organization. Behavior and values are the keys.
This shift in thinking led to a change in the strategic goals. “Our goals are culture-focused now,” he said. “Some folks thought this idea was ‘soft’ in the beginning or a waste of time. We just kept asking the question, ‘What behavior fits your principles?’”

The real shift for Panasonic came from asking that question.
“You have to outline what behaviors you expect,” Childs said. “Then it’s important to move through the organization and get their take on them. You’ll be surprised at what you hear. Culture doesn’t just come from the executive team. It comes from the whole team input.”

Once the behaviors are defined, the next step involves adding your mission and values to them.
“A new leadership model emerged involving regular check-ins and  relationship building inside the teams. It meant increasing the business and financial acumen across the board., creating succession planning, objective setting and role clarity. It was an integrated organizational design. We began coaching to the strengths of people and identifying our high potential employees and created a career path for all our team members.”

For this new concept to work, Childs knew one thing was a must -TRANSPARENCY.

Get ready for tough conversations

This led to some hard conversations.
Childs said team leaders were brought in and the new concepts and expectations were shared.
“We asked our people if they still wanted to be a leader here since this is what we would be checking in on.”

Change didn’t come easy to everyone.
Childs said those who didn’t were moved into other roles. “We made it clear if they were going to lead people that we would hold them accountable to the new standards. If we had leaders who wasn’t modeling our new standards, we coached first but after three strikes, we parted ways. I’ll warn you, it will get worse before it get better. We had to make an example of someone. When we terminated them, we let everyone know they were gone because they didn’t follow the new plan.”

“You have to think of culture as a business strategy. Understand how it impacts your business success. Today, when we interview, I’d say our focus is 80% on culture and 20% on the persons tactical skills. Before we hire someone, we want to know they’ll fit in with the team.”